Councillor Peter Bordignon will be appointed to assume this role. His role as Councillor will now become vacant and Council will be determine how to fill that position at a later date. Of the 4 options available Council chose option 2(b) 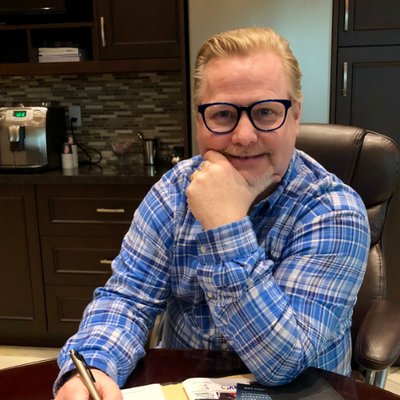 In accordance with the Municipal Act, S.O. 2001, c.25, when the seat of a Member of Council becomes vacant, Council is required to declare the seat vacant and determine if the seat will be filled by By-election or Appointment. The Municipal Act requires Council to fill a vacant Council office, within 60 days of the declaration of vacancy, unless the vacancy occurs within 90 days of the election.

Past Vacancies
Since 1998, the Town of The Blue Mountains has realized a number of Council vacancies.
During the 2003 to 2006 term of Council, Councillor Holden passed away in 2004. In response, Council appointed Michael Martin for the balance of the term as he was next in the poll results in the 2003 election.

In the 2014 to 2018 term of Council, Councillor Michael Seguin resigned in 2018. As the resignation was after March 31 in an election year, Council opted to fill the vacancy “by lot” from a slate of candidates that had filed their nomination papers for the Councillor position in the 2018 election, and wished to be considered for the appointment. Rob Potter was appointed as Councillor for the balance of the 2014 to 2018 term of Council.

In accordance with the Town’s Corporate Policy POL.COR.18.03 “Appointment of an Alternate Member of Council to Grey County Council” (Attachment #1), the then Councillor Rob Potter, having received the highest number of votes for the Councillor seat in the 2018 municipal election had been appointed as the Alternate Member to Grey County Council. Council resolved to appoint Councillor Potter as the Deputy Mayor.
The appointment of Councillor Rob Potter as the Deputy Mayor, then triggered a vacancy in the Councillor position.
Council declared the Councillor seat to be vacant at the February 10, 2020 Council Meeting. At the March 9, 2020 Council Meeting, Council provided directed to appoint the candidate with the next highest number of votes in the 2018 municipal election to fill the vacant Councillor position for the balance of the term of Council. Council appointed Paula Hope as Councillor at the March 30, 2020 Council Meeting.

Following the appointment of Deputy Mayor Rob Potter, Council then appointed Councillor Rob Sampson as the “Alternate Member of Council to Grey County Council”, being the Councillor with the next highest number of votes in the 2018 municipal election prepared to accept the appointment.

The following is a number of options for Council consideration to fill the Deputy Mayor vacancy, it being noted that this list is not exhaustive, and that Council has the option of filling the vacancy in any way that is in compliance with the legislation.

Option #1 Pass a By-law Requiring a By-Election be Held to Fill the Council Vacancy
Council has the option of passing a by-law authorizing a by-election. The Municipal Elections Act (“MEA”) states that if such a by-law is passed, that the nomination day would occur a maximum of sixty (60) days from the passing of the by-law (potentially March 2022), with voting day occurring forty-five (45) days after nomination day (potentially mid-May, 2022). The MEA states that a by-election must be held “as far as possible” in the same manner as the regular election, which would include telephone and electronic voting, with a voting centre open in the Town Hall.
A by-election may be the most democratic option to fill the vacancy, but it will also be the most costly. The 2018 Municipal and School Board election cost $51,868. These costs included the costs to retain the internet and telephone voting provider and Canada Post to mail the Voter Information Letters. Though the by-election would be for a single vacant council seat, the cost would be very similar to the previous election as the same steps are required, including mailing the voter information letters and updating the Voter’s List.

Option #2a) Appointment of a Current Member of Council by appointing the Member of The Blue Mountains Council appointed as the “Alternate Member of Council to Grey County Council”, being Councillor Rob Sampson, to fill the Deputy Mayor vacancy for the 2018 to 2022 term of Council; or

Option #2b) Appointment of the Current Member of Council with the next highest number of votes from the 2018 to 2022 municipal election, being Councillor Bordignon to fill the Deputy Mayor vacancy for the 2018 to 2022 term of Council

If Council directs that a current member of Council shall be appointed to fill the Deputy Mayor vacancy, staff will seek direction on how the resulting Councillor vacancy shall be filled.

Option #4 Appointment of An Eligible Elector to Fill a Vacancy
Council has the option to appoint an eligible elector to fill the Deputy Mayor vacancy with a process as directed by Council. 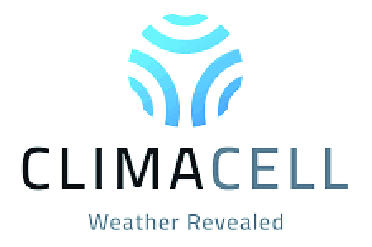 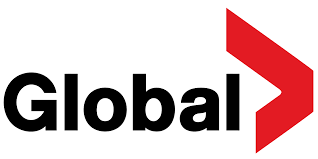